Showing posts from August, 2017
Show All

It's a Mare They're Not Watford? 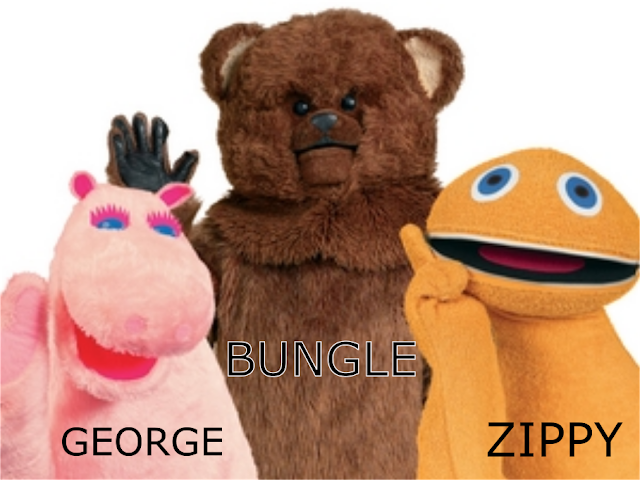 So a leaflet just dropped through the letterbox with  "George for Mayor, Let's Work Together" emblazoned on the front. My first thought was.........

But it was accompanied with a picture, turns out it wasn't the George I was thinking of after all, but someone called George Jabbour. So he was born in Watford right?  Has Watford running through his blood? Loves the town and its people with a passion that only a Watfordian can and that's why we know he'll do the best for us huh?

Er...no, He came to the Uk 13 yrs ago and has a degree in Engineering from Damascus University though?

So....where's the  connection to Watford?

He did start up a small business to help governments with their finances?

Yep, but what about Watford?

He  become a British Citizen in 2011 because they accepted his a highly skilled migrant?

Yes, well done him an all that, but Watford?

He campaigned for Scotland to stay in the UK?