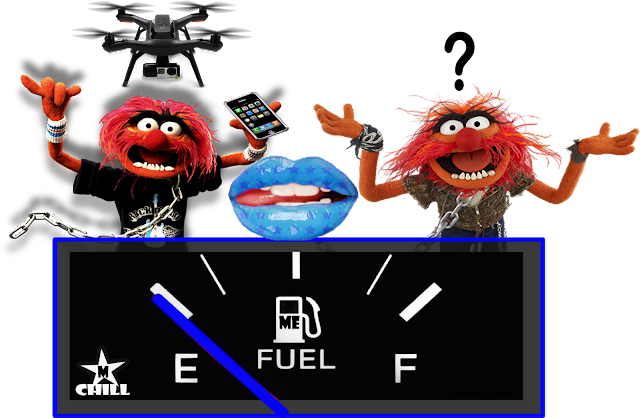 Good Morning, well as some of you know, due to changes at the Watford Observer and the constant problems I was having regards publishing the Column each fortnight and just the total lack of  respect. It will now be published here for the time being.

I want to thank you all for your messages of support, its been amazing and humbling, there's been hardly any readers lost and considering it was based on a local news site, it's still very much global, with readers from New Zealand, Canada, U.S.A, China, & Egypt to name a few, so thank-you and I hope you'll  continue to enjoy it?

So, I've still managed to avoid owning a Smartphone,
It's not that I'm against technology, I'm against the behaviour it seems to produce in folk.  I'm an old school kinda girl and I can't help but notice our streets and cafes are resembling the living dead, people of all ages with their heads down, no connection to life whatsoever, and with the latest Pokemon game taking the country by storm I predict it's about to get a whole lot worse...if that's possible? 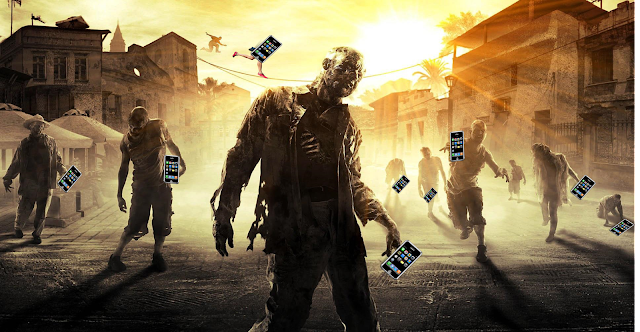 Little did we know that buying a Smartphone would end up  buying into rudeness too?  When I'm talking to someone I hope they have the good grace to  look at me and not the phone screen, checking Facebook, answering emails or sending texts,  while muttering "Yeah, Carry on , I'm listening"  followed by a grunt.

I wonder if you knew that in most cases your Smartphone has more bacteria on it than a toilet handle, it would put you off using it?......Nope didn't think so.

It's got so bad there are even medical terms linked to conditions caused by Smartphones such as Ringxiety or phantom vibration syndrome, where a patient believes the phone keeps  ringing as they feel a vibration through their body, when in fact its not.

When I heard the word Nomophobia, I thought I suffered with that....love of food?  Nom! Nom! Nom! But no, apparently it's an irrational fear of being out of mobile phone reach.

But Lovem or hatem, Smartphones are here to stay, becoming even more advanced with an equally advanced price tab,  Sirin Labs has recently launched its  $14,000 (approx £10,000)  android Smartphone called Solarin, which was available from Harrods from the end of June. 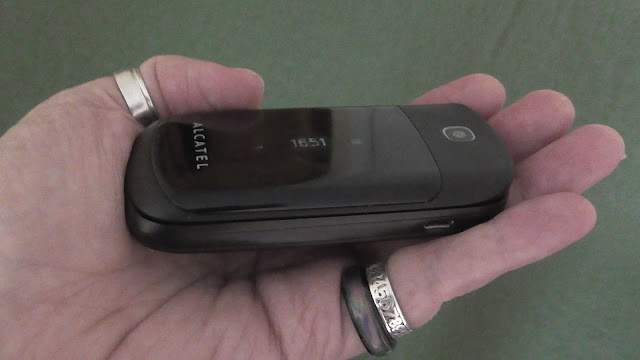 Onto Gizmo/Gadget/Gift and as far as  2016 technology goes there are some  mind blowing medical Gizmos that will end up saving lives, like a huge syringe of small sponge pellets that injected into large wounds will pack out the hole in seconds allowing more time to get the patient to hospital and stop them bleeding to death,  you can check out that and other amazing stuff here: Youtube video 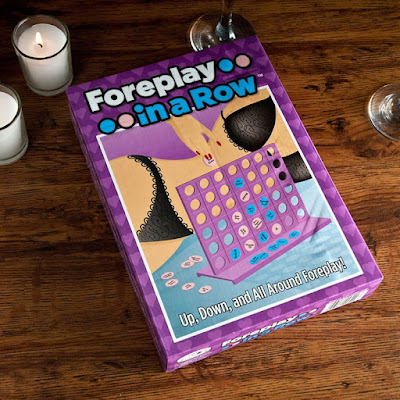 Do you remember the game "Connect"  well, here's a version especially for couples, called  "Foreplay Connect" with blue and pink discs & text such as "Spank Me" & "Nibble Ear" it sure ain't tiddlywinks. available from :
Getting Personal £12.99

If you like watching Movies and TV programmes on your Smartphone then check out this Smartphone Magnifying screen, no more straining your eyes, it's £17.99 from Gifts.Co.Uk 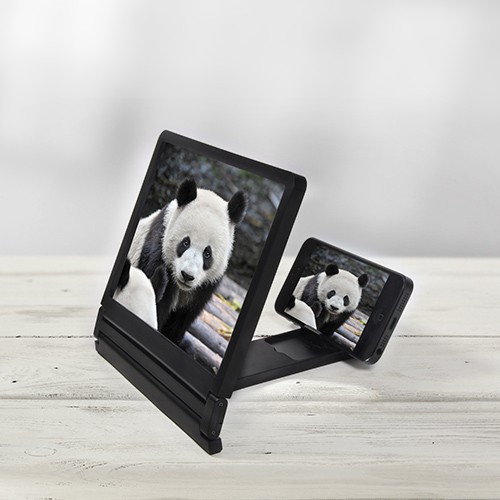 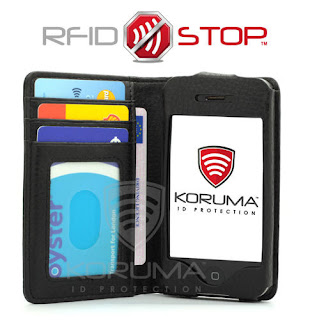 In light of all this technology, safety is key, and this week I stumbled upon Koruma a site that produces soft leather blocking wallets for men and women that stop criminals swiping the details off your cards. They even have one that houses your iphone as well as your cards for as little as £13. Defintely worth checking out.

Imagine an organisation responsible for funding medical research into a disease that afflicts twice as many people as MS, or HIV/AIDS that decides to put its whole budget for research in the disease into one trial – to the tune of £5-6 million.
Suppose that trial was fully supported by a “large” charity.

Suppose the NHS decided to use the results of the trial to base its policy for treatment.
Suppose a leading medical research journal published the results to wide orchestrated media  attention
.................  Sound good?

Now imagine if that trial used methodologies that were strongly rejected by the people for whom the research was supposedly meant to benefit – i.e. patients.
Suppose the trial were funded by the DWP – whose main aim seemed to be to reduce benefits for disabled people.
Suppose that patients themselves picked apart the results from the trial and showed it to be flawed.

Suppose the trial was examined by leading scientific journalists and found to have more holes in it than a colander.
Suppose eminent scientists wrote a common letter to the publisher of the trial criticising the way it was conducted and calling for data to be released for independent re-evaluation.

Suppose that the institute holding the data refused to release this data, created by public funds, despite the Information Commissioner’s Office ruling to do so – and then was reported to have spent £250,000 in legal fees to avoid releasing the data.
And suppose that the original funding body (itself funded by public funds) and the publisher of the trial ignored requests to look into the trial,  to retract the trial or demand that the trial funding be returned due to the way the trial was conducted.

Such is the world of ME – where the sufferers become the “militants” for demanding basic human rights and those who are instrumental in promoting a poorly conducted, useless trial are made into victims.

The PACE Trial – a thing of beauty – as one psychiatrist commented. 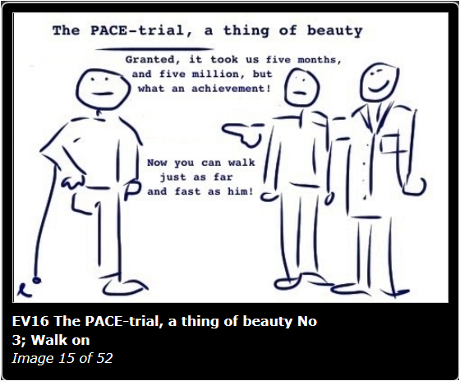 A thing of madness as patients would agree.
Research as it should not be performed – and totally unaccountable to the people it should benefit -  a shambles for patients.

Luckily the end of the madness? No! Now another round has begun this time on children!! One could not make this up!!
More here   http://www.microbe.tv/twiv/twiv-397/

You might wonder Where  the term "Computer Bug" came from? Story has it one of the earliest computers stopped working because an insect crawled into the mechanics and got squashed between  moving parts....Yes, tis true, I kid you not.

The incident was written up in the log book, and the term spread through the computer industry, but the term "Bug" was actually used much earlier and first sited in the Pall Mall Gazette in 1889  in the line  "Mr Edison I was informed, had been up two previous nights discovering a bug in his phonograph"

Although a bug was/is an insect, It gave the impression that in engineering terms "Bug" was  an imaginary thing, an expression for solving a difficult problem.

If you like walking for health but don't fancy doing it alone, then head down to Cassiobury Park Watford, meeting by The Cha  Cafe by the tennis courts every Wednesday at 10.30am til 11.30am for a moderate three mile walk, led by volunteers. Or if you live somewhere else in the country or world, why not start up a local group yourself?

If you like all the  Fun of the Fair, then  starting today  15th July until Sunday 17th you can head over to Boxmoor Common in Hemel Hempstead for Carters Vintage Funfair boasting of new rides Friday 4-10pm, Saturday: 12-11pm incl Fireworks at 9pm , Sunday:12-8pm Free Entry.

And finally, before I head off for some breakfast, do you think you could show some love and support by voting for  Ryan Prior and his own story and documentary on ME? It's literally one Little click, no signing up or other info. And you can vote once every day. 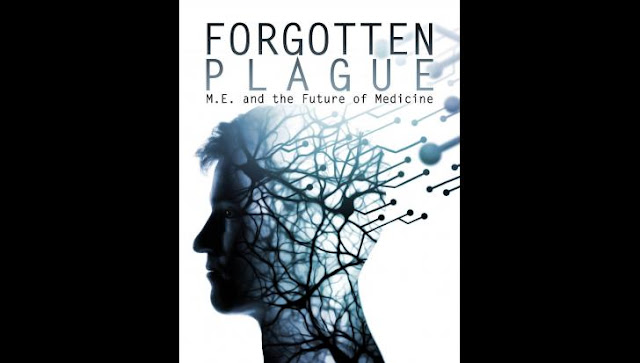 Whatever your doing this Weekend
Make it a good one.
Stay Blessed, Back Before Elvis
Or 29th July to be precise X

Runnin On Empty Merchandise..CLICK ON PIC 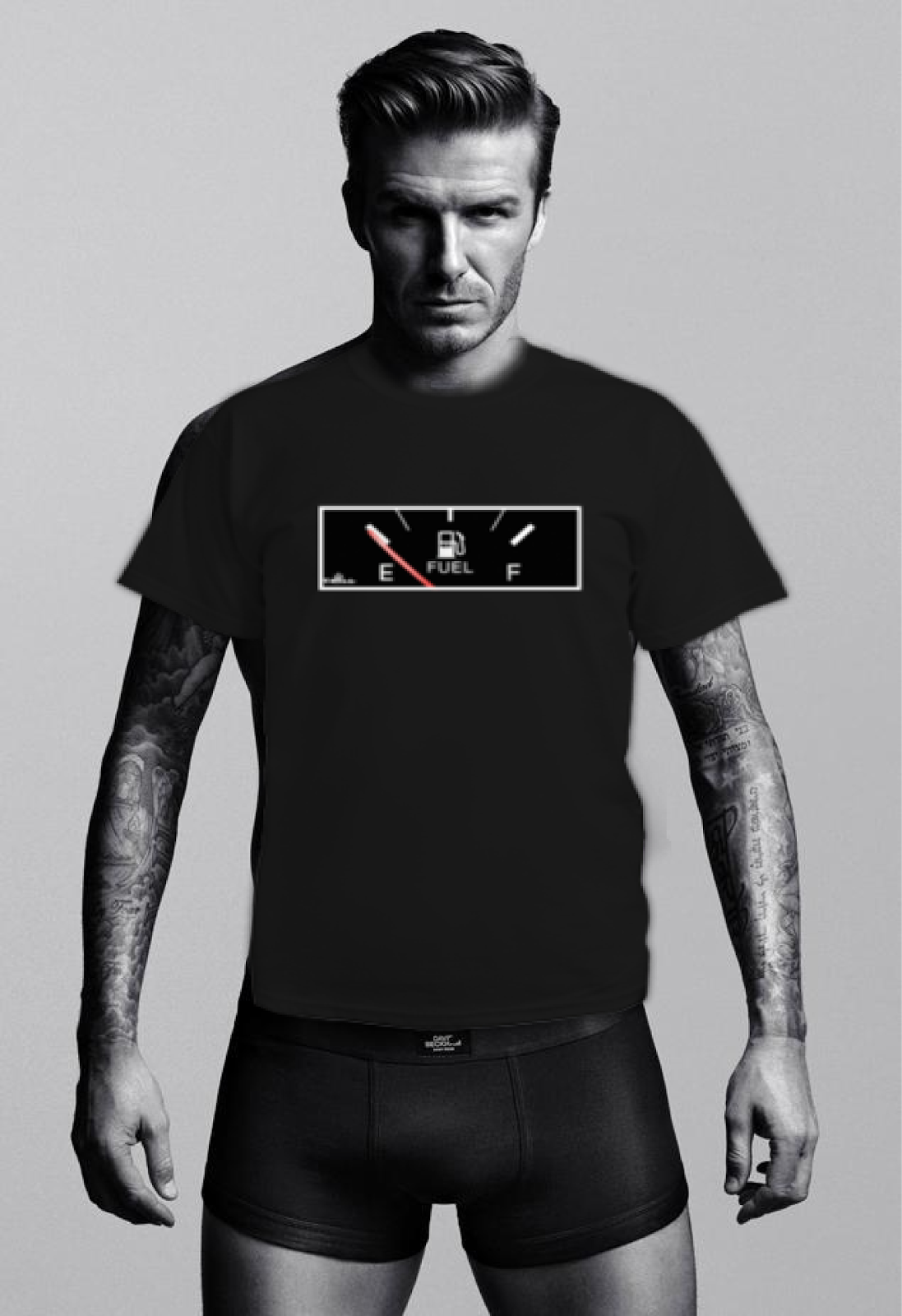 50% Profit to Charity Invest In ME 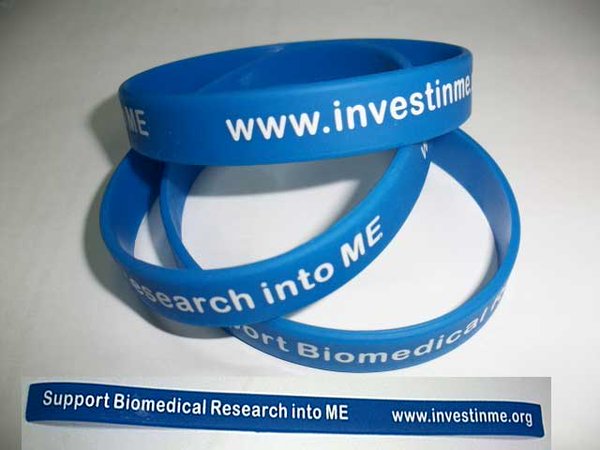 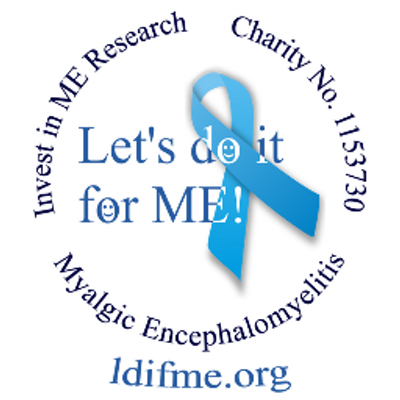